Bill Webb serves as executive director of the Congressional Fire Services Institute and vice chairman of the National Fallen Firefighters Foundation. Webb has extensively studied the D-Day operation, including the leadership of General Eisenhower and the development of the battle plan that would determine the outcome of the operation. This experience enabled him to meet many veterans of D-Day, including some whose experiences were captured in the HBO miniseries, “Band of Brothers.” Webb has delivered his presentation at fire conferences across the country to demonstrate how a leader can prevail against the greatest challenge as long as they possess the right attributes. 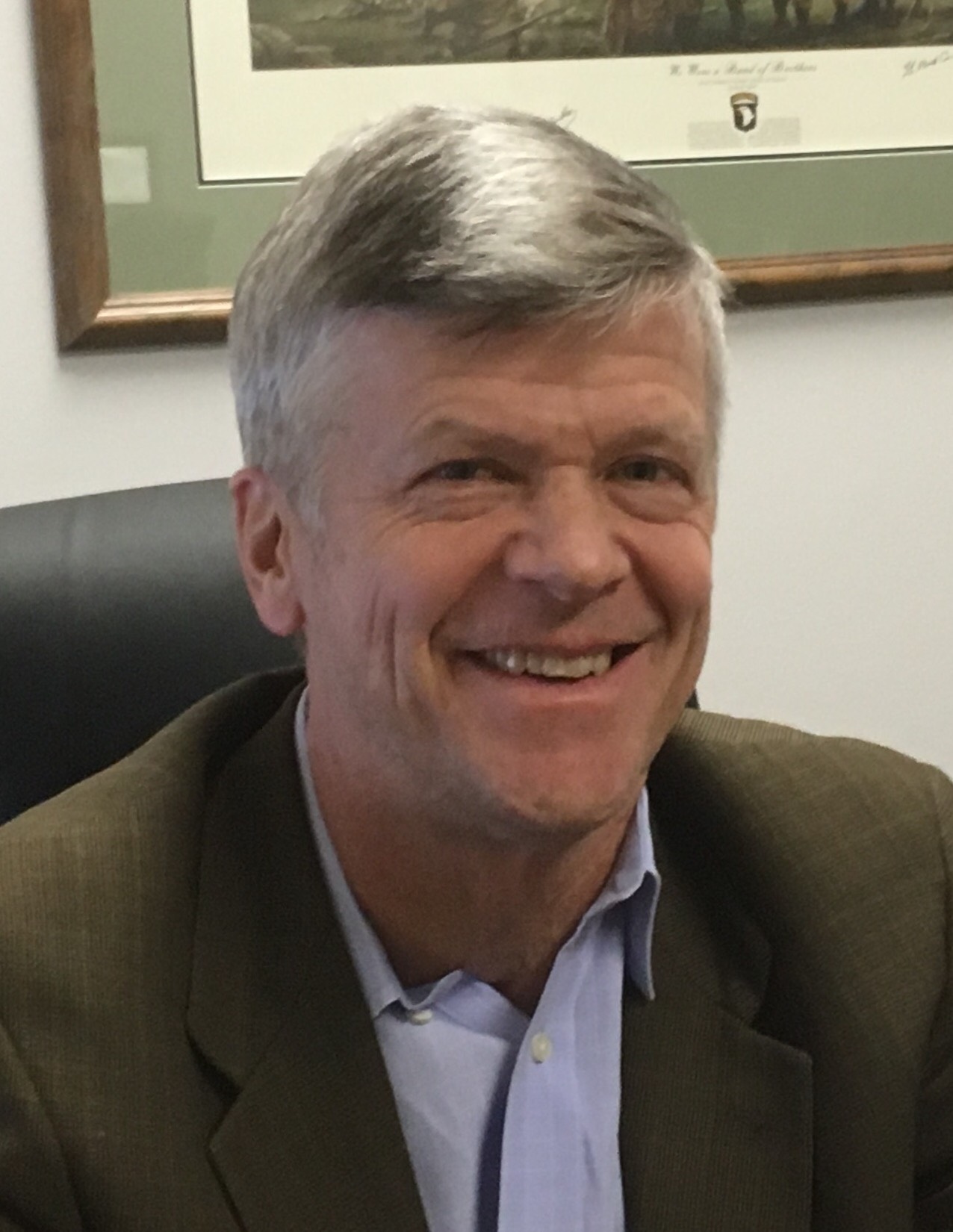