Brian Goss is a 36-year veteran of the fire service In 1988, he began a 20-year career with the Grand Rapids, MI, Fire Department, where he subsequently moved through the ranks of lieutenant, captain, and battalion chief before leaving in 2008 to accept the position of assistant fire chief of the Brentwood, TN, Fire & Rescue Department. He was promoted to fire chief in 2011. Goss holds a bachelor’s degree from Spring Arbor University and is a graduate of the University of North Carolina's Fire & Rescue Management Institute as well as the University of Tennessee’s Public Administrator Program.

Selecting the Professional Development Model That's Best for You 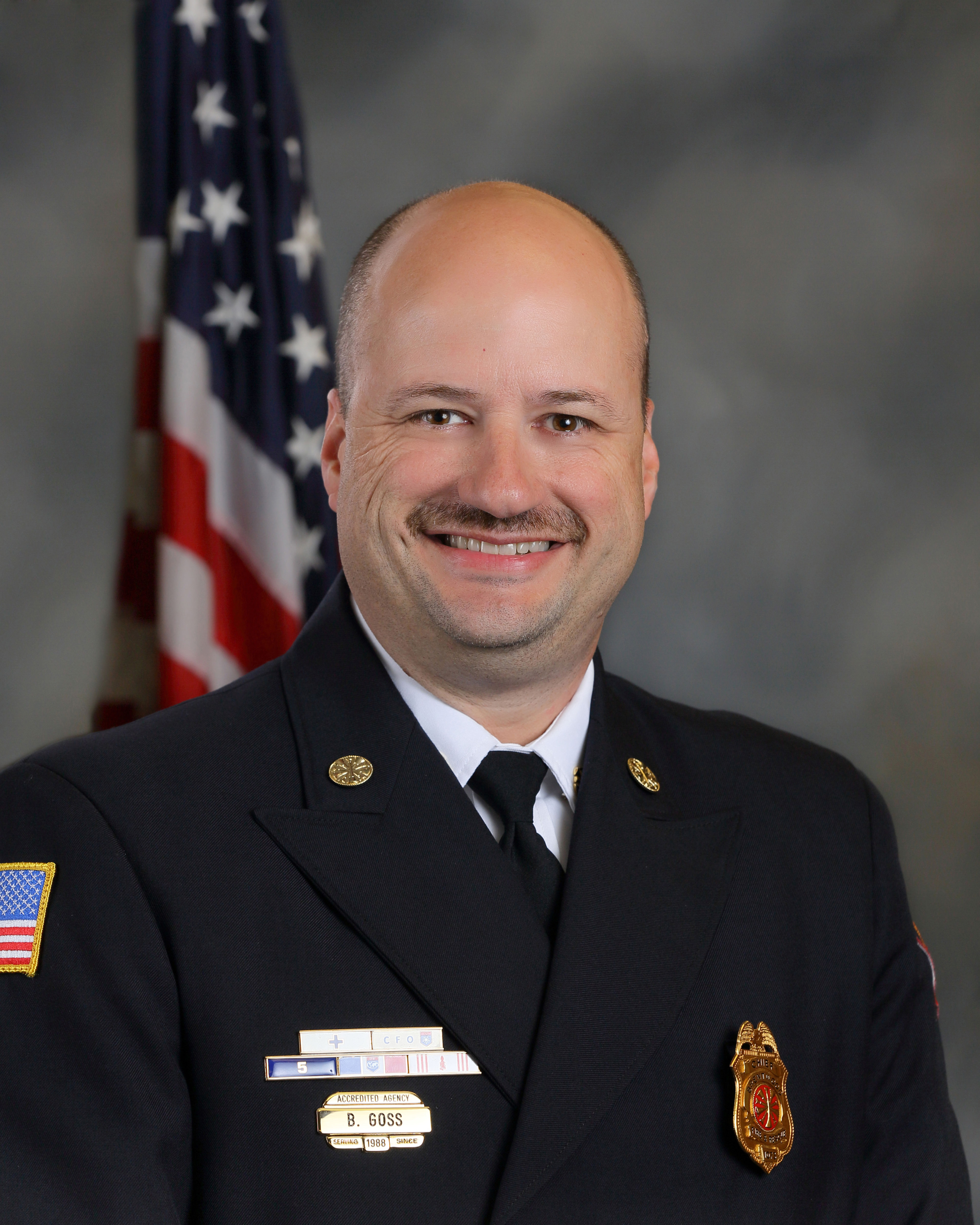