Full Name
Scott Russell
Job Title
Training Coordinator
Company
Safety Through Knowledge
Speaker Bio
Scott Russell is a 28-year veteran of the Baltimore County Fire Department where he began his career as a paramedic assigned to the Hazmat Team. He is now a captain of the Hazardous Materials Response Team. He is also a (retired) lieutenant colonel in the Delaware Air National Guard 142nd Aeromedical Evacuation Squadron New Castle, Delaware. Russell has 27 years of experience as a flight nurse performing Aeromedical Evacuation of wounded. He has deployed nine times in support of four different overseas contingencies. His passion is disaster/emergency planning with the Air National Guard specializing in hurricane evacuation/disaster response. Russell 's education consists of an associate's degree in emergency medical services, a bachelor's degree in nursing, and a master's degree in disaster/emergency management.
His love is first responder training and instilling the basics through his Safety Through Knowledge concepts; his company creates training focused on the responder with the principles of STK and the KISS (keep it simple stupid) concept. Russell is passionate about responders getting off the computers and returning to hands-on training. His goal is to promote survival and safety on incidents and to prevent cancer in first responders. He also founded the non-profit organization Society of One America’s Defenders, which is dedicated to building houses for combat wounded veterans.
Speaking At
CANCELLED The Meter Guys Air Monitoring Training 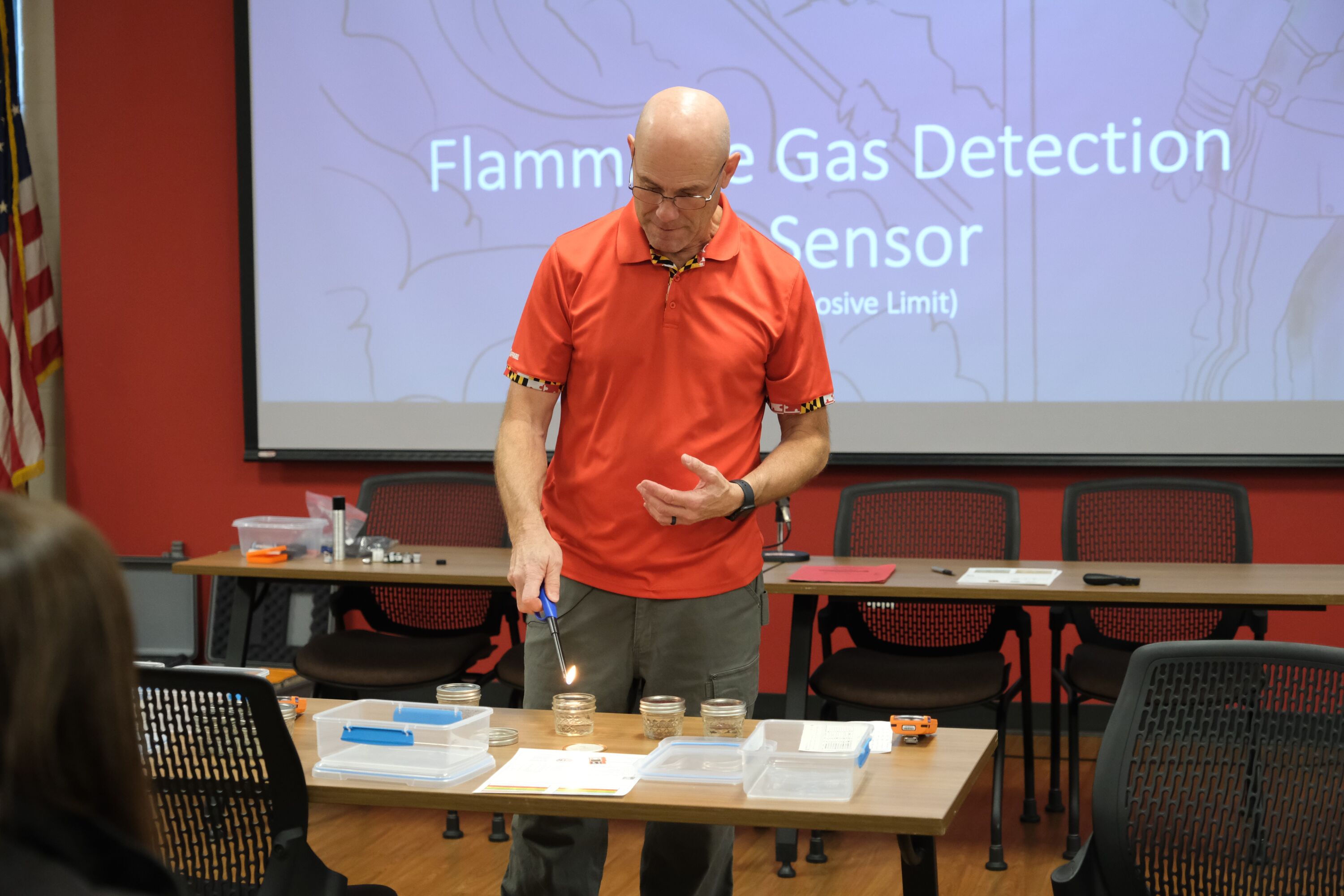